A dairy sheep farm in California was starving and neglecting hundreds of innocent sheep who were kept in absolutely horrific conditions. We rescued a mom and three babies and quite frankly, we don't know how they survived as long as they did.

Maxine, our beautiful mother sheep, had a body score of 1 on a scale of 1-5, the worst possible condition an animal can be in. You could feel her spine and ribs and she had wounds on her udders, long brittle hooves, dried up blood on her udders, and she lost a lot of wool. Her tail had also been cut off – a standard practice in this industry.

She probably would have starved to death if she wasn't rescued soon.

The other sheep at the farm suffered the same cruelties. They were so hungry that they resorted to eating wool off of each other. Over 50 dead bodies had been removed from the property and necropsies showed that they died of emaciation, malnutrition, and deficiencies.

Despite these deplorable conditions, these poor mothers were still being milked.

Maxine was kept constantly impregnated for four years, having her babies taken from her time and time again so that her milk could be harvested by humans. 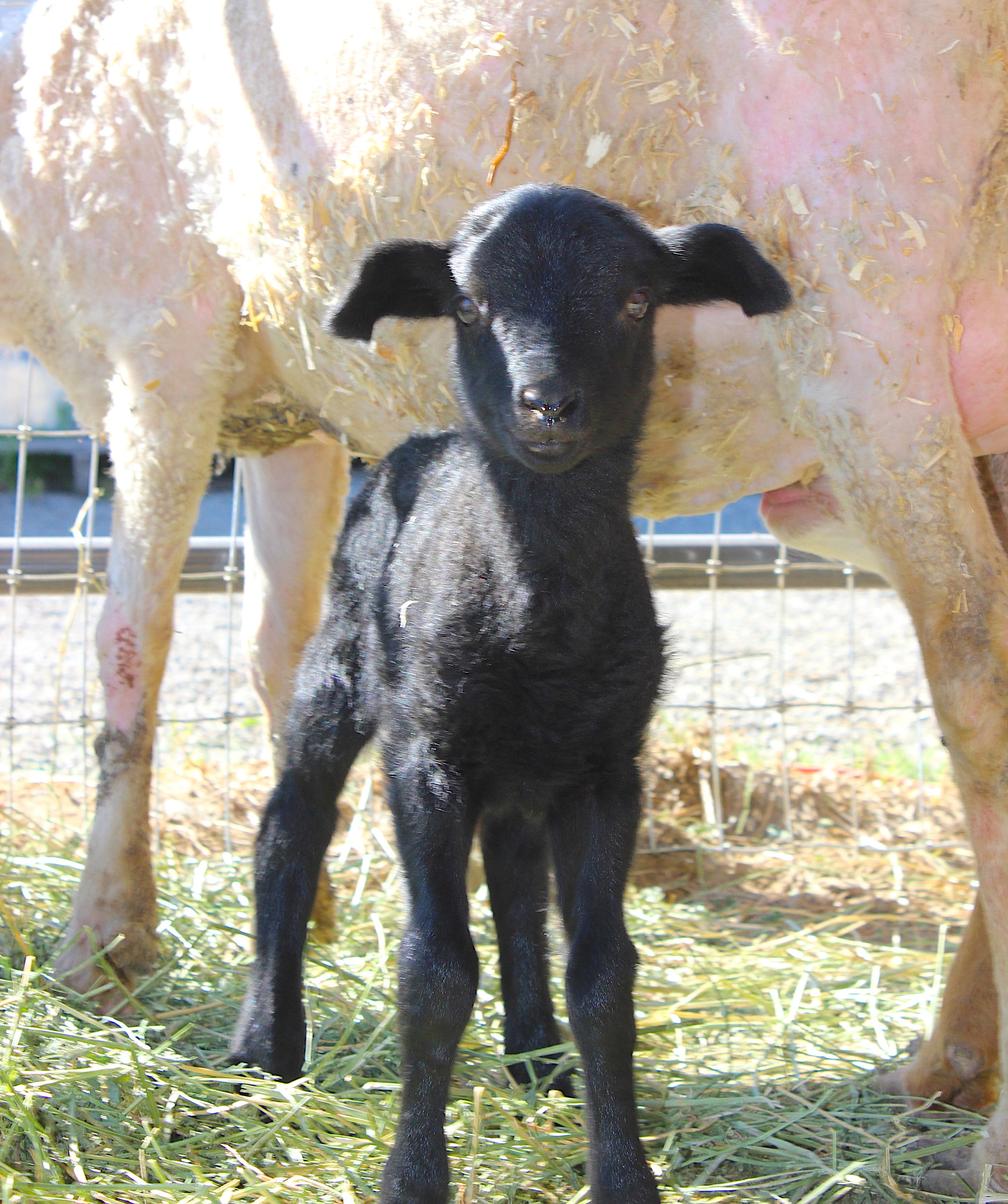 Thankfully, she was rescued the day before she gave birth to Lexine, Jared, and Jaclyn, so they will never be taken from her.

When animals like this find sanctuary, they often have chronic issues and are susceptible to ailments for the rest of their lives. We are working diligently to give them the care they need to heal.

We could really use your help to care for this family. Between our recently rescued roosters, Teddy's amputation, and now this family, we are facing massive vet bills and our care team is stretched thin. If you can support right now, we would be so appreciative!